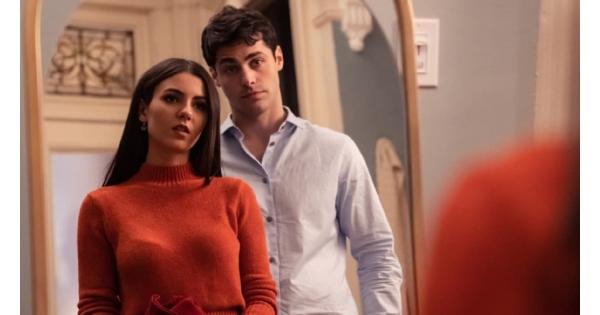 We are not quite sure if Trust 2021 deserves the ‘great’ movies tag. The drama romance about fighting off marital temptations is fairly well made, with average acting performances. But, if the glamour, lust and sexual tension in Trust has you in the mood for more sizzling affairs, we have just the list for you. So, below are 10 more movies like Trust (2021).

A frequent reader? Here are two recent posts we published this week. Musical romantic movies like A Week Away. Horror thrillers like Son. 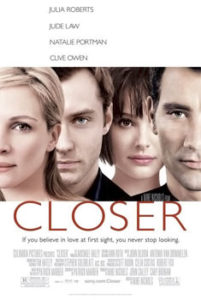 Each character’s heart can’t decide between falling for love, intellect or pure lust. It’s as if the Director Mike Nichols put the 4 characters in a box and stripped down their minds. All 4 actors are very easy on the eye and you will get your share of steamy scenes, if that’s very important to you, after watching Trust (2021)

It’s the quiet suburbs in Massachusetts. Sarah (Kate Winslet) is in a loveless marriage and spending a lot of time with her daughter. But, refusing to settle for a life without love, she sets her eyes on Brad, an immature househusband having troubles with his own marriage with Kathy (Jennifer Connelly), a strong-willed filmmaker woman. Will the affair survive? Will they be outed? The plot weaves its way around a few other characters like a sex offender who is back living with his elderly mother, in the same neighborhood. It’s many paths tangled into a complex journey. How will it end? The movie is fairly slow paced but the tension definitely builds. It’s not easy for a drama romance movie to win public acclaim but this movie has a 7.5 rating with well over 100,000 votes at IMDB. 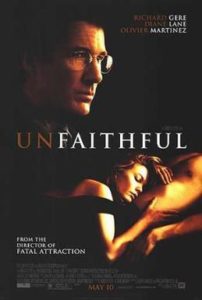 Connie (Diane Lane) seems to have it all. A perfect marriage with a wonderful son, a loving husband and a great home. Yet, she somehow yearns for more. So, when she’s by chance approached by a young and handsome stranger in Paul (Olivier Martinez), she lets her guard down.

A wild affair begins. Connie finds herself becoming more and more obsessed with Paul. But, will her husband Edward (Richard Gere) find out about them? Or, does he already know? Is he planning something more sinister, to seek his revenge?

Unfaithful was appreciated for the palpable sexual tension it creates. Love scenes are as steamy as they come. Diane Lane sizzles in her role as a suburban woman torn between a quiet life and wanting to explore her sexual and romantic boundaries. Olivier Martinez does his bit by turning on his mysterious charm and allure. A movie where an affair’s sparks really fly! 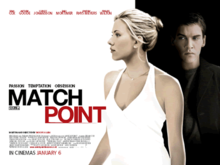 Woody Allen directs this drama romance that boils down to an intense thriller in the climax. Former tennis pro Chris (Jonathan Rhys Meyers) marries the very wealthy Chloe (Emily Mortimer). As he settles into a comfortable and seemingly happily married life, he lays his eyes upon Nola (Scarlett Johansson) at a museum. He can’t help himself and pursues her. Nola too eventually succumbs to his charms.

But, when Nola wants to have Chris for herself, Chris realizes that his very comfortable life with his wealthy wife Chloe might be in jeopardy. What will he do? Will he fall for love or lust, or just the wealth that he has come onto.

A tense romantic thriller with very intimate and hot scenes. The first time Chris and Nola make love is in an open wheat field, with the rain pouring down on them. How’s that for spontaneity? That’s the kind of love this movie is all about. Wild, uncurbed and dangerous! 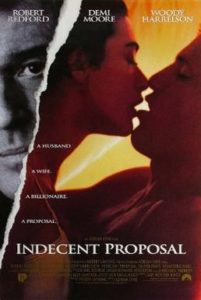 John (Robert Redford) is a billionaire. He lays his eyes upon Diana Murphy (Demi Moore), married to David Murphy (Woody Harrelson). The Murphys are successful with their careers. But, when the recession hits, they lose it all and foolishly and desperately try their hand at gambling to create the wealth they need to get by for a while. But, they lose it all. That’s when John makes an outrageous offer to the couple who are suddenly very financially distressed. Accept $1 Million in exchange for John’s right to spend a night with Diana. The couple very reluctantly agree.

But, despite the strange circumstances of this arranged and forced affair, can love prevail? Will the Murphys survive as a couple. Demi Moore, Robert Redford and Woody Harrelson all deliver stellar performances. 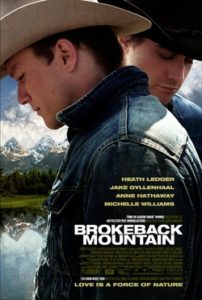 Director Ang Lee created a one of a kind masterpiece with Brokeback Mountain. The movie won 3 Oscars for its Directing, writing and music. And fans cried outrage when best male actor and best male supporting actor awards were not given to Ledger and Gyllenhaal respectively.

Ennis (Heath Ledger) and Jack (Jake Gyllenhaal) are two lonely cowboys up in the mountains. Isolation allows them to discover intense feelings for one another. But, when the season ends, they have to pretend to put their feelings aside and go on with life. They get married to their respective girlfriends. But, the underlying love remains. How long can they hide it? A decade long affair ensues as they traverse both their feelings for each other and also conform to a society where homosexual love isn’t understood nor tolerated. There’s joy, love and tragedy in this beautiful movie set against the backdrop of Alberta’s majestic Rocky mountain ranges.

We have to roll back to 1987 for this romantic thriller. Dan (Michael Douglas) is happily married to Beth (Anne Archer). They have a lovely little young daughter together.

But, while away on a business trip, Dan has a steamy one night stand with Alex (Glen Close). Dan goes ahead with the night of passion as Alex presents herself as a no-strings-attached opportunity. But then, she begins to intrude on his life. First, a few phone calls. Then, physical contact. But, when she crosses the line to talk to Dan’s little daughter, he goes over the edge. What will Alex do as she loses it and continues to spiral out of control? What will Dan do to protect his family? Everyone’s pushed to their absolute limit in this one. 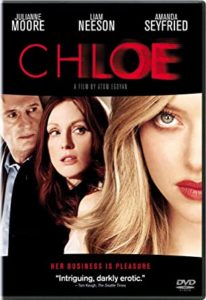 Catherine (Julianne Moore) is married to David (Liam Neeson). When Catherine begins to suspect her husband’s fidelity, she hires an escort Chloe (Amanda Seyfried). Chloe’s job is to seduce David and report back to Catherine.

But, as the arranged encounters begin, a strange relationship seems to develop between the trio? What started out as a plan for revenge instead turns into a fantasy. How long will Catherine keep the charade going? Who knows what? How will this dangerous affair end? 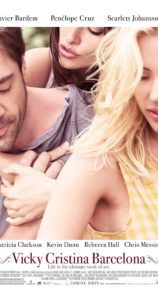 Another Woody Allen movie that you will have fun trying to wrap your head round. Vicky (Rebecca Hall) and Cristina (Scarlett Johansson) are holidaying in Barcelona. They are boldly approached by painter artist Juan Antonio who proposes that they spend the weekend together, sleeping with each other! Callous as the invitation was, the two friends take him up on his offer, taking turns to bed him. But then, Juan’s absolutely crazy but beautiful ex Maria (Penelope Cruz) returns to Juan’s home because she doesn’t have a place to stay. What follows is jealousy, lust and distorted and complex new love triangles that challenge everyone’s patience and sensibilities.

You won’t know which affair to focus on, as things keep changing up. As with all Woody Allen movies, the visuals are artsy and dreamy and you will be transported in a strange world of romantic intrigue. 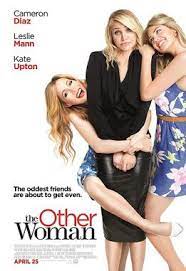 This movie is about affairs but it is a humorous comedy more than drama. But, it’s sizzling none the same. What’s very different about this movie is that the very handsome Nikolaj Coster-Waldaul is not cheating on just his wife, but also his girlfriend and his 2nd mistress. But, what he never expected was for the wife, girlfriend and mistress to form a trio with the sole purpose of ruining his life as he knew it.

If you are perhaps getting over an affair in your own marriage or just want to watch a movie that gives you many great laughs, this one definitely qualifies.

There’s plenty of beautiful people. There’s a lot of good humor. What’s not to like!

Which one of these movies like Trust are you going to watch first? Let us know with a comment. We would love to hear from you! 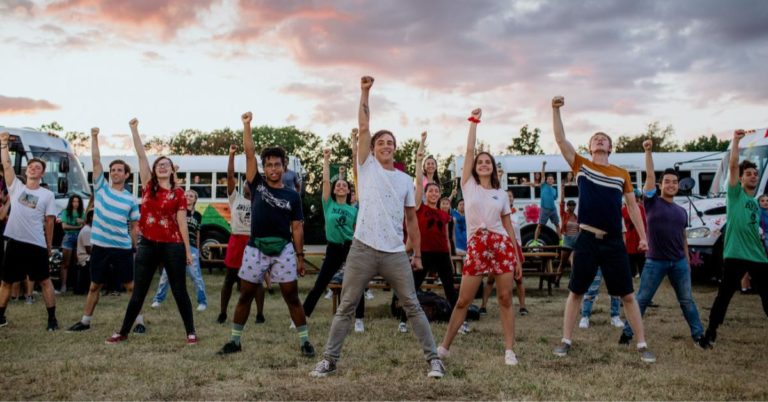 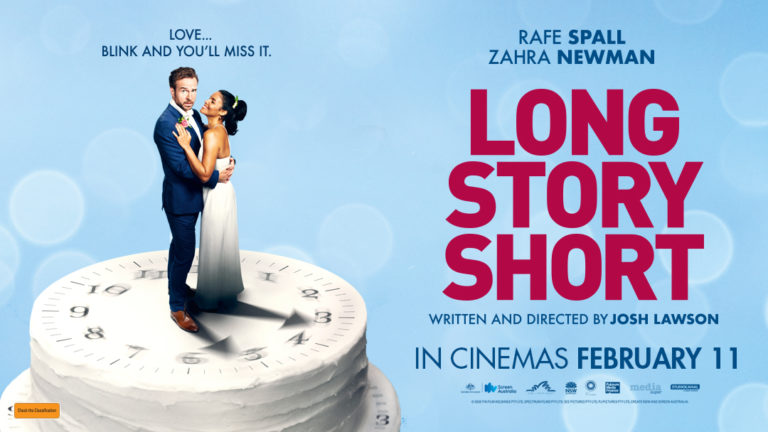 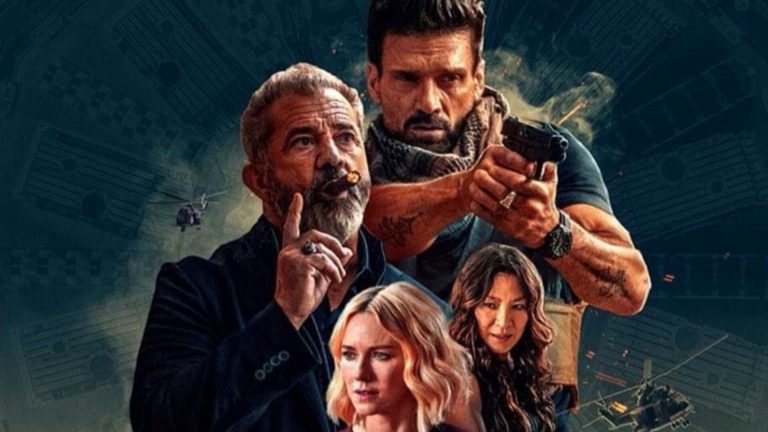 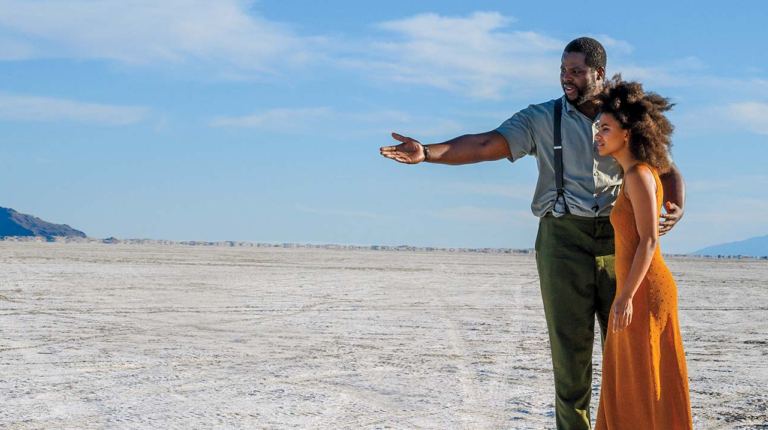