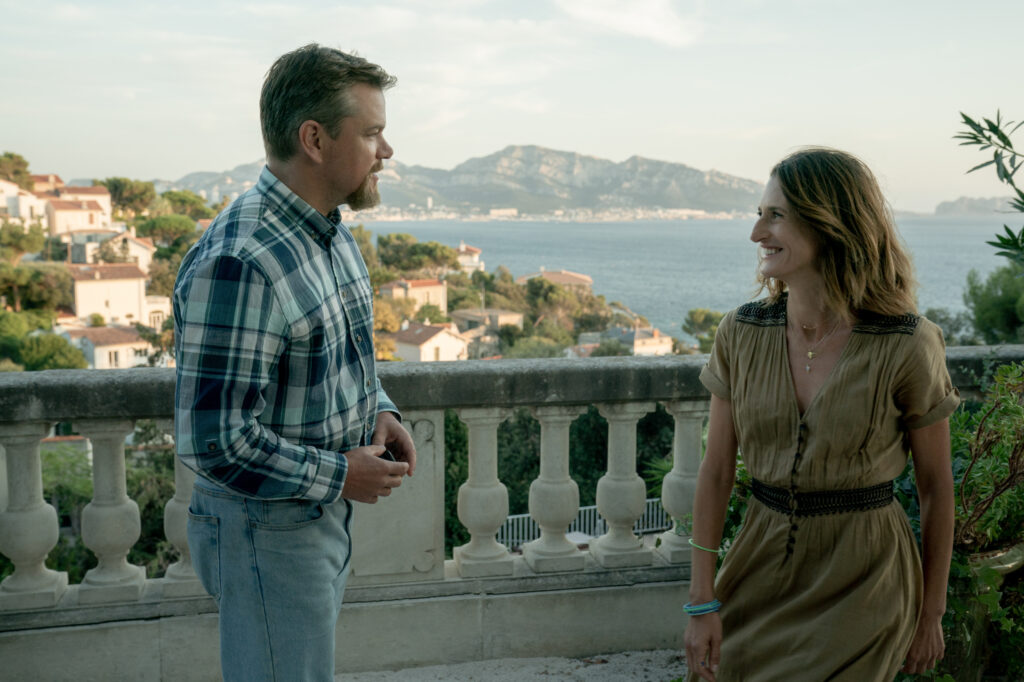 Matt Damon returns in only his second movie as an actor in two long years. And, the wait was well worth it. The movie beautifully managed to combine complex character play, cultural and language differences, romance, drama and great action all smartly compacted into a judicially themed plot. If you liked this movie, you will love these 7 movies like Stillwater.

A fan of Matt Damon movies? You will probably want to see this post of ours on movies like No Sudden Move, featuring a guest performance by Matt Damon. And, here are 8 movies like The Mauritanian. It’s a movie where two American lawyers fight to free an alleged 911 mastermind incarcerated in Guantanamo Bay. The movie features excellent acting performances by Benedict Cumberbatch, Tahar Rahim and Jodie Foster. 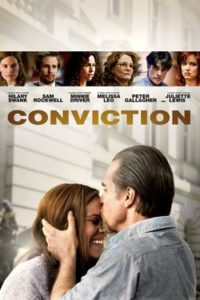 Conviction is a phenomenal movie where a sister resolvedly fights to free her brother who she thinks is wrongfully convicted. A single mother and unable to fund a proper legal defense, Betty Anne Waters (Hilary Swank) puts herself through law school. It’s a slow, long and arduous process but her resolve and belief in her brother’s innocence powers her through. But, will it eventually all just prove futile? Is her brother really innocent? Sam Rockwell as Kenny Waters the brother and Melissa Leo as Nancy, Betty’s best friend,deliver great acting performances themselves. Hilary Swank however steals the thunder as she is a league above the others in this movie.

The movie’s two and a half hour runtime will be well worth your time. If you liked Stillwater for its character building and the casts’ sheer acting prowess, this should be your #1 choice of similar movie to watch.

What do you do when you know your wife is unjustly locked up for a crime she didn’t commit? With no legal recourse, an otherwise law abiding citizen, a high school teacher no less, goes to great lengths to free his wife, even if that mean’s breaking her out of prison.

The movie has everything you enjoyed in Stillwater. Drama, incredible acting performances and a very tense plot with a sprinkling of thrilling action. This foreign language movie had such a strong global following that it was made in Hollywood as well. In fact, the American remake of this movie is the next movie on our list of movies like Stillwater. 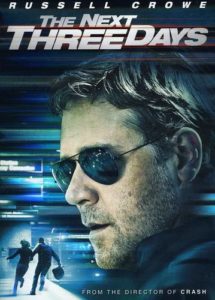 Both Russell Crowe and Elizabeth Banks deliver very convincing performances as the frustrated and desperate couple. With a 20 year sentence, John Brennan sees no other way than to plot a escape plan for his imprisoned wife Lara Brennan (Elizabeth Banks). Lennie James as Lieutenant Nabulsi is excellent as well, reminding you that the justice system is indifferent to what a loving husband thinks of his wife’s innocence. An excellent movie with a plot that shares the same spirit as the one you enjoyed in Stillwater. 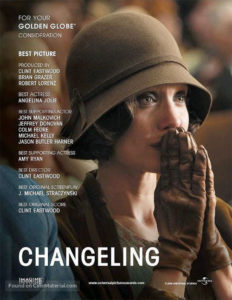 Changeling is a phenomenal movie that delivers a twist on the wrongful conviction plot. Here, Angelina Jolie is Christine Collins. When she reports her son Walter Collins as missing, the LAPD react in the strangest manner possible, simply to close the case for good press. After several months, they reunite her with a boy they claim to be Walter Collins. But, a mother surely knows when it is not her child and she tries to expose the police department’s failings. The LAPD then threaten Christine, first labeling her as grief stricken and delusional and then as a uncaring mother and then even as mentally insane. But, Christine fights through this all, to continue to fight to find her real son while she also reluctantly cares for the strange boy returned to her.

A grisly parallel plot explores what could have really happened to Walter Collins. Clint Eastwood’s direction is brilliant as always and Angelina Jolie is simply extraordinary with her acting. Her portrayal as a distraught, desperate and helpless woman is just brilliant. Another movie that runs well over two hours. But, if you watch it, you will applaud almost every minute of it. 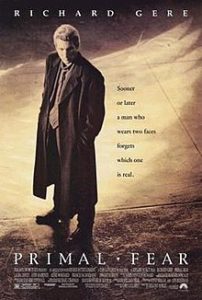 Richard Gere is Martin Vail, the best lawyer in all of Chicago. Altar boy Aaron (Edward Norton) is accused and charged with the horrific murder of an Archbishop. Martin takes on the case on a pro bono basis. But, his belief in his client’s innocence is shattered when Martin comes across a video where he sees a strong motive for Aaron to commit the murder he is being tried for. Complicating the case is Aaron’s revelation of a new personality within himself, one that dramatically emerges during one of the cross examinations.

Who is deceiving who here? Is Aaron really innocent? Was it Roy, Aaron’s alter ego who made him commit the heinous crime? Or, is there something else in store in the riveting climax altogether? A legal thriller that will captivate you with the brilliant acting performances. Though the plot doesn’t have a lot in common with Stillwater, Primal Fear is very similar in how it keeps you guessing till the very end. 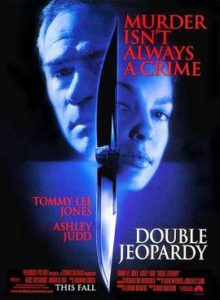 Libby (Ashley Judd) is charged and convicted of murdering her husband Nick. 6 years into her prison sentence, she is paroled. When out, she makes it a mission to find her husband as she believes he isn’t dead at all. And, she has a sinister plan in mind. To find him and kill him. It’s a crime for which she can’t be convicted again, for there’s a judicial clause called Double Jeopardy. You can’t be convicted and re-prosecuted for a murder when you have already been found guilty.

Hot on her heels is her parole officer Travis, very aptly played by the the stoic and dogged Tommy Lee Jones. A movie that has a tempo that is very similar to what you enjoyed in Stillwater. Libby’s efforts to reunite with her son adds the drama element to this very well made movie. 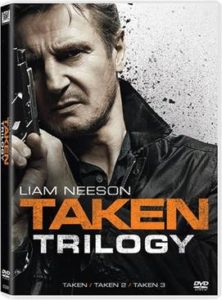 Yes, this might be a cliché suggestion. You’ve probably seen this movie already. But, we had to include it in our list of movies like Stillwater as the plot is quite similar. Bryan Mills (Liam Neeson) is an ex-CIA agent. When his vacation-bound daughter Kim (Maggie Grace) is kidnapped by a ruthless flesh trade cartel, he must use his CIA acumen and skills to track down and rescue his daughter, as soon as he can, before the trail goes cold.

It’s all Liam Neeson in this movie and it’s what made him a cult actor in the vigilante justice / one man army genre. Taken was so enormously successful that they made a tribology out of it. If the first one hooks you, so will the two other movies in the franchise. 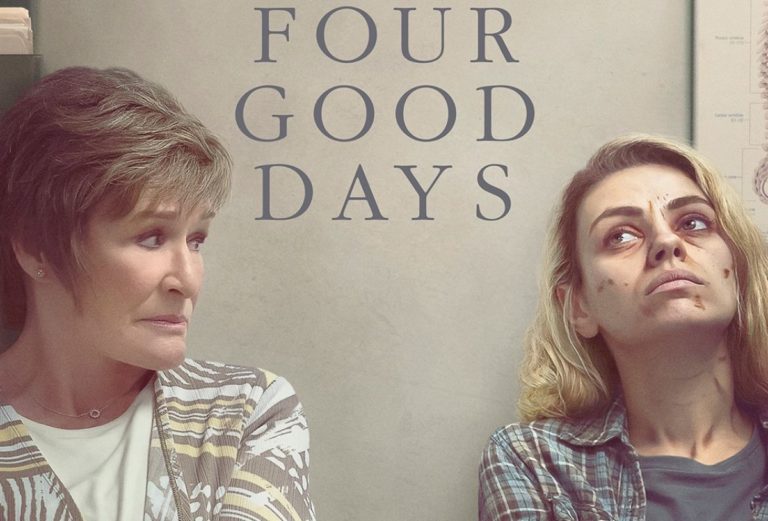 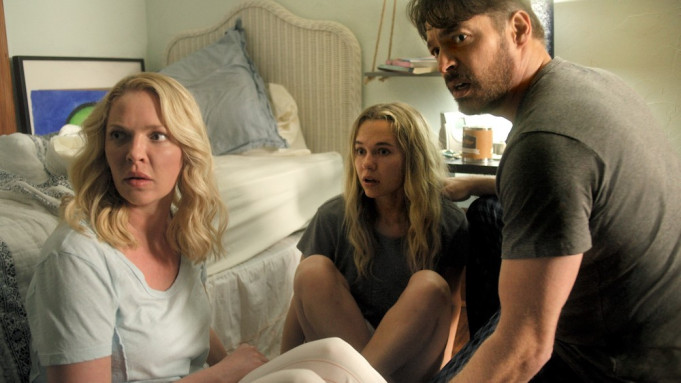 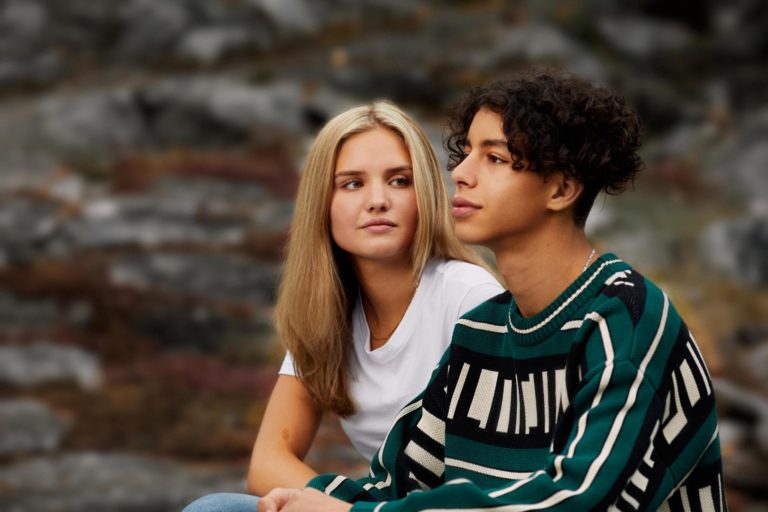 Which one of these great movies should I watch next?TweetDid you just get done watching JJ+ E? Loved the innocent and unexpected romance? Brought together by a selfless act by JJ, the movie beautifully explored how two people from very different backgrounds can find love despite many challenges. Here are 6 more teen romance Netflix… 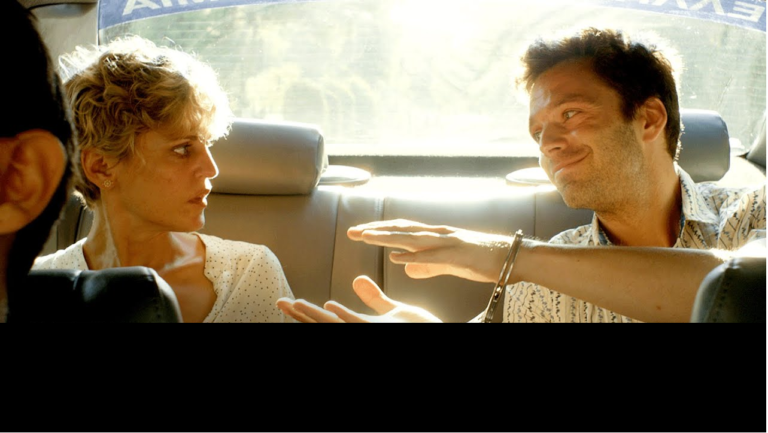 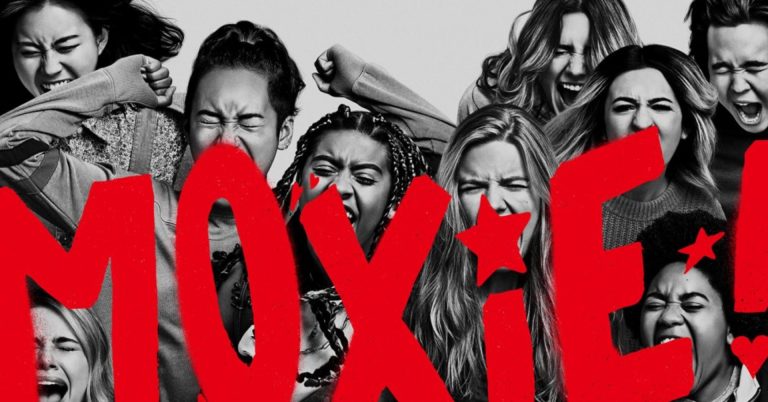 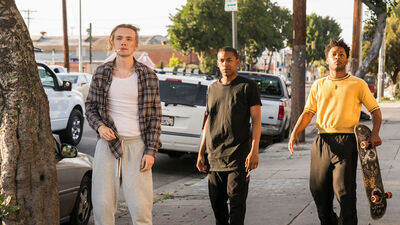